WWE Wiki is a fan-created website about the WWE and other wrestling franchises. The wiki format allows anyone to create or edit any article, so we can all work together to collect everything there is to know about WWE. Hit Edit this page to contribute! Not sure where to start? We're trying to get all the wrestler pages to match a common template, like the one seen for Hulk Hogan. If you see a wrestler page that isn't set up like that, it'd be a big help if you fix it up! Please read Editing tips and guidelines to keep up with editing changes and editing rules on this Wikia site. 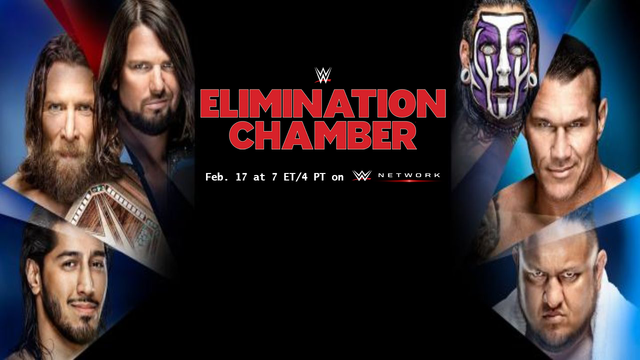 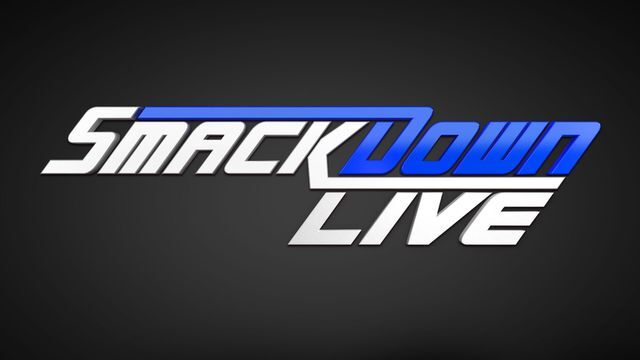 Find all the results for the big show!

Read what happened on the Latest Raw!

Read what happened on the Latest Smackdown.

Promotion Of The Month

World of Sport Wrestling is a British professional wrestling television series. It is promoted as a relaunch of the popular wrestling segment of the World of Sport sports programme which ran on ITV between 2 January 1965 and 28 September 1985. The present programme was launched on New Year's Eve 2016. It was formerly associated with the United States-based promotion, Impact Wrestling.
Read more...

Male Wrestler of the Month

Trevor Mann (October 11, 1988) is an American professional wrestler better known by the ring name Ricochet. In the Japanese promotion Dragon Gate, he is a former Open the Dream Gate, Open The Brave Gate, Open The Twin Gate and Open The Triangle Gate champion.
Read more...

Royal Rumble 2019 is an upcoming professional wrestling pay-per-view (PPV) event and WWE Network event produced by WWE for the Raw and SmackDown brands. It will take place on January 27, 2019, at the Chase Field in Phoenix, Arizona. This will be the 32nd event under the Royal Rumble chronology.
Read more..

Female Wrestler of the Month

Demi Bennett (October 11, 1996) is an Australian female professional wrestler currently signed to the American promotion WWE on its developmental brand NXT under the ring name Rhea Ripley. She has worked also for other Australian promotions such as Professional Wrestling Alliance and Riot City Wrestling.
Read more...